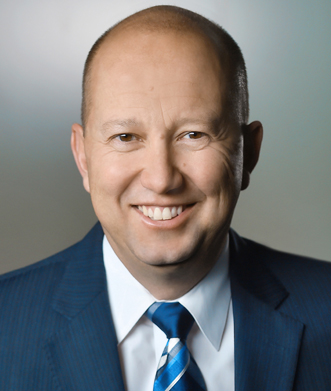 James Christl is currently President and Chief Executive Officer of JAFRA Cosmetics International. James was appointed Chief Executive Officer in December 2018 and he was Senior Vice President and Chief Financial Officer from January 2017 to April 2019. James is a member of JAFRA's Board of Directors. Reporting directly to the Board, James is responsible for the overall strategic and operational leadership of JAFRA. James has extensive experience with global companies such as Warnaco, Technicolor, and most recently with Cole Haan an APAX portfolio company. He has a proven track record driving growth, margin expansion, business transformation, and profitability. James received his Bachelor's degree in Business Economics from the University of California Santa Barbara and an MBA in Finance from Loyola Marymount University. He also holds a CPA license in the state of California.

Judith joined JAFRA USA as SVP and General Manager, following a successful 28 year career rising through the ranks of JAFRA Mexico and JAFRA Global. She brings the US market a broad cultural perspective and expertise with her experience leading visionary programming, spanning multiple concentrations, for markets around the world. Judith has successfully achieved international market growth through the development and leadership of high-performing teams. She spearheaded the launch of the JAFRA Foundation, an innovative social responsibility program that sponsored 2,000 elementary school children with special needs over four years, allowing them to finish their education. Judith holds a bachelor’s in Pedagogy from the Univerisad Nacional Autónoma De México, a degree in strategic planning from the Universidad Iberoameria in Mexico City, and a degree in Total Quality Administration from Tecnológico De Monterrey. 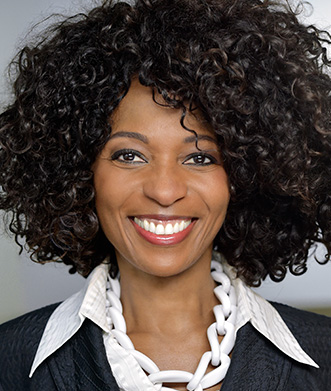 Jackie Trask was appointed Senior Vice President, Worldwide Human Resources in April 2011. In her current position, Jackie leads Human Resources at the global level, driving the accomplishment of worldwide business goals while cultivating an engaging work culture and commitment from employees. Prior to joining JAFRA in December 2006, Jackie led several HR organizations or HR functional areas for companies, including Triad Financial Corporation, Conexant Systems, Gateway and Pepsico. She has been a Human Resources consultant for the Hay Group and Towers Perrin. Jackie received a B.A. degree, Cum Laude from Harvard University and her MBA from the Wharton School, with a specialization in Strategic Human Resources. 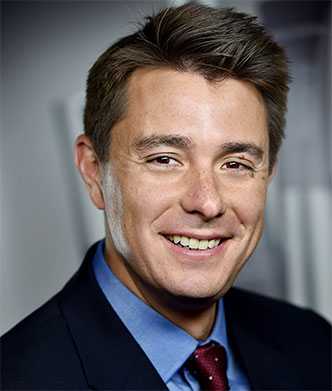 Mark Funaki was appointed Vice President and General Counsel of JAFRA Cosmetics International, Inc. in 2004. In his current positions, Mark manages corporate legal affairs, provides legal guidance on all aspects of the company’s business and supervises all in-house legal staff. He has been an asset to JAFRA since 2000, when he joined the company as Associate Counsel. Prior to working at JAFRA, Mark was an Associate at Cades Schutte LLP, where he practiced corporate and transactional law. Mark received a B.A. degree in Public Policy from Duke University and his J.D. from Vanderbilt University Law School.

Stacy Wolf was appointed CFO, JAFRA USA & Worldwide at JAFRA in June, 2019. She has direct leadership over all Finance and Accounting matters, partnering with the JAFRA Leadership Team to drive the achievement of key strategic business objectives. Stacy has spent the last fifteen years at JAFRA in various roles in Finance and Accounting and Business Transformation. Most recently, she led transformational efforts through Technology, Process Improvement and People Development. Before joining JAFRA, she worked at Deloitte & Touche providing client facing services. Stacy received her Bachelor's degree in Business, with a focus on Accounting, from California State University Northridge. She holds a CPA license in the state of California.